Eurovision Moldova 2013 - A journey we will never forget

February 23, 2013
Eurovision Moldova, Chisinau, this is how the Eurovision journey started for us, with Inaya and the song I need you now! Moldova was looking for songs late in 2012 and had a selection of artists where they pitched songs from other composers. We submitted a number of songs directly to the head of delegation by email just before the deadline. In January they came back to us giving us a couple of names to artists that we were to contact and ask what songs on our list could be interesting. Quite a different selection than the usual one where you either send both song and artist or the song is pitched to one artist by TV. We ended up with Inaya and our very freshly written country ballad I need you now with guitars by Patric Skog and started working hard to finish a final version with the lead vocals of the artist and cover image as well as Youtube release. This was a new and very exciting but stressful experience for us and we also produced everything ourselves in just a few weeks. 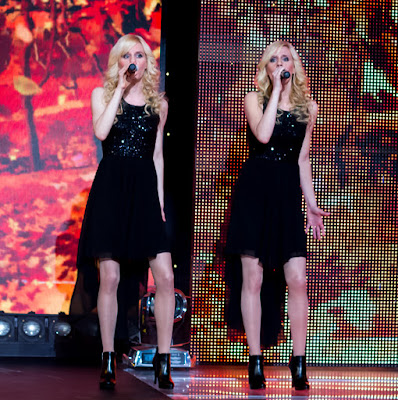 Listen to the song and watch the performance here: https://open.spotify.com/track/15MezAd61lGqF1yuYAHwEc?si=747f658d971b40ce

When we found out about the dates for the semi final and final show in Moldova we booked a 8 days trip to a country where we had never been and didn't know anything about, but a place that would change our lives and make way to our dreams! Funny that we had to go all the way to Moldova to achieve this, but it was a wonderful experience that we will remember for the rest our our lives. They required live backing vocalists on stage and we didn't hesitate to take on this challenge and to be able to perform in a Eurovision show with our own song. We were probably nervous for a couple of months and tried to prepare everything in detail. On stage we decided to wear black dresses with sequin and high heal black boots. 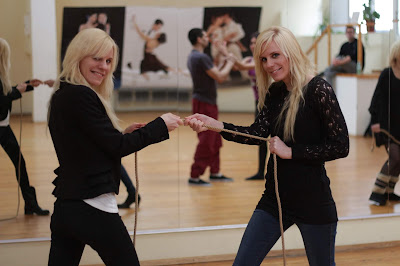 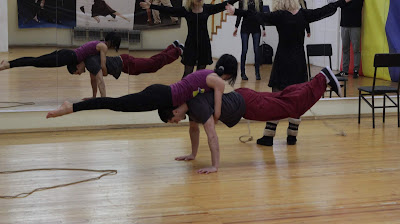 Photos from the rehearsals at the Music University in Chisinau with the awesome dancers. 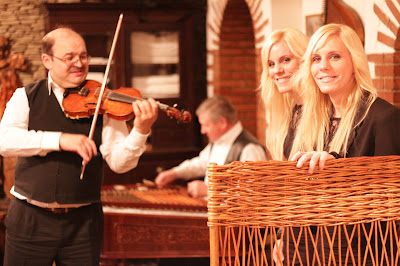 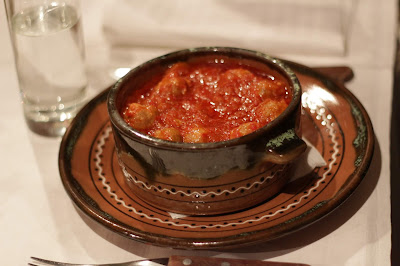 Tasty cuisine and entertainment at our favourite Chisinau restaurant. 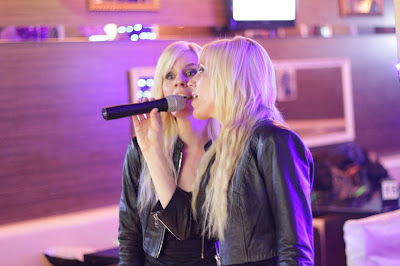 Rehearsals and performance at the local Karaoke club. 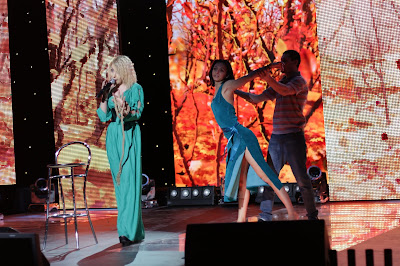 It was a huge experience and a great memory to enter the stage in the studio, to hear our song live, to discuss the backdrop and stage performance and sing the backing vocals together with Inaya. 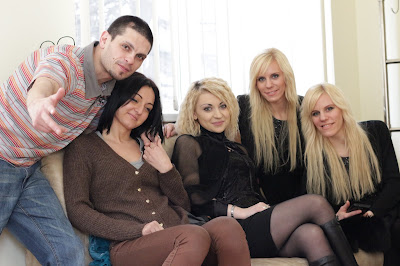 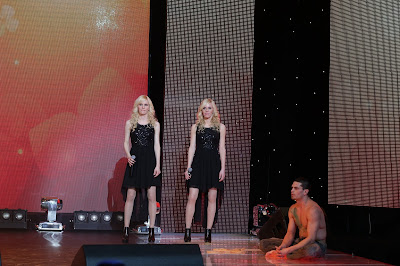 On stage at dress rehearsals. 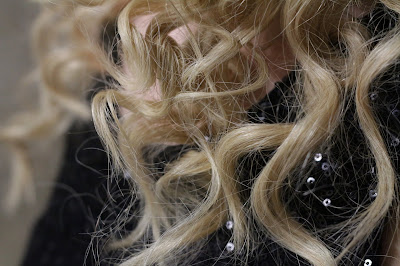 We did our own makeup and hair at the hotel that were situated a bit too far from the city, but close enough to take a taxi to all the rehearsals at the TV station. There was a big contrast to take place in this magnificent and expensive TV show and to see the standards of the citizens of Moldova on the streets. A good experience in our opinion for people to see another world outside the western standards that we would recommend everyone to do. We would probably never have gone here if it wasn't for Eurovision. 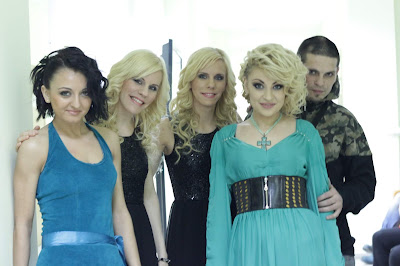 The team ready for the semi finals 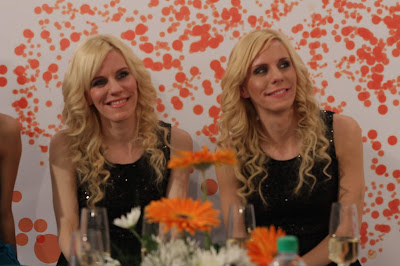 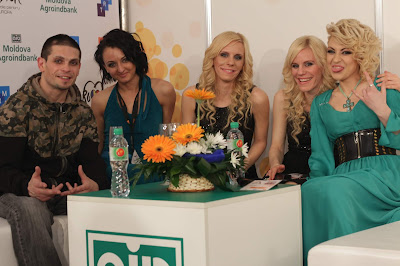 The team  waiting for the results in green room 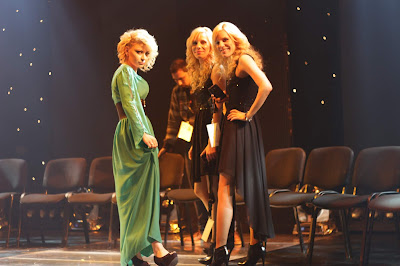 Invited to a post Eurovision talk show after the show 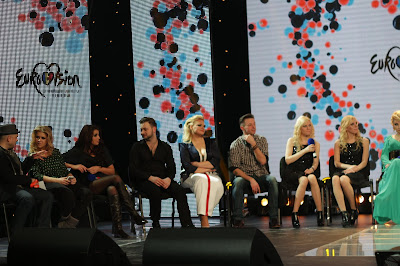 As they were speaking Romanian at the talk show and only asked a few questions to us in English we didn't understand that they were actually mocking us for taking part as foreign songwriters. Afterwards we understood they used us to make a good talk show and to discuss how two girls from Sweden could be so naive travelling all the way to Moldova to follow their passion! 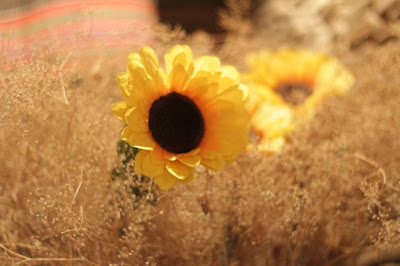 When we were heading back to Sweden Spring started to arrive in Chisinau and the sun was shining after a rather cold and cloudy week. We didn't reach the final and had to stay a few more days than planned, but we were very happy and content to take part with our first song as composers and backing vocalists in the semi final of Eurovision in Moldova!


Check out our webshop and offers for DIGITAL RELEASE, A&R, SONGWRITING here: http://www.ylvalinda.com